How do we talk about morality in a world that no longer believes in truth? When we’re bombarded with messages of “Be tolerant!” “Don’t judge!” and “Coexist!” many good people feel afraid to say anything is right or wrong anymore.

This 8-part study program gives us an important key to responding to relativism effectively—a Catholic moral worldview. Learn how Catholic morality is all about love, how making a judgment is not judging a person’s soul, and how, in the words of Pope Francis, “relativism wounds people” and is “the spiritual poverty of our times.”

Ideal for men’s and women’s groups, adult faith formation, and young adult ministry, this study program gives Catholics greater confidence in God’s moral law, greater clarity in how to explain it effectively to our secular friends, and greater compassion for those with whom we disagree.

Episode 1: Don’t Impose Your Morality on Me!
Episode 2: Recovering the Basics: Virtue and Friendship
Episode 3: Real Freedom, Real Love
Episode 4: The Lost “Art of Living”
Episode 5: Engaging Moral Relativism
Episode 6: “I Disagree” Doesn’t Mean “I Hate You”
Episode 7: Exposing the Mask: What Relativism Is Often Covering Up
Episode 8: What Is Truth? Common Questions about Moral Relativism 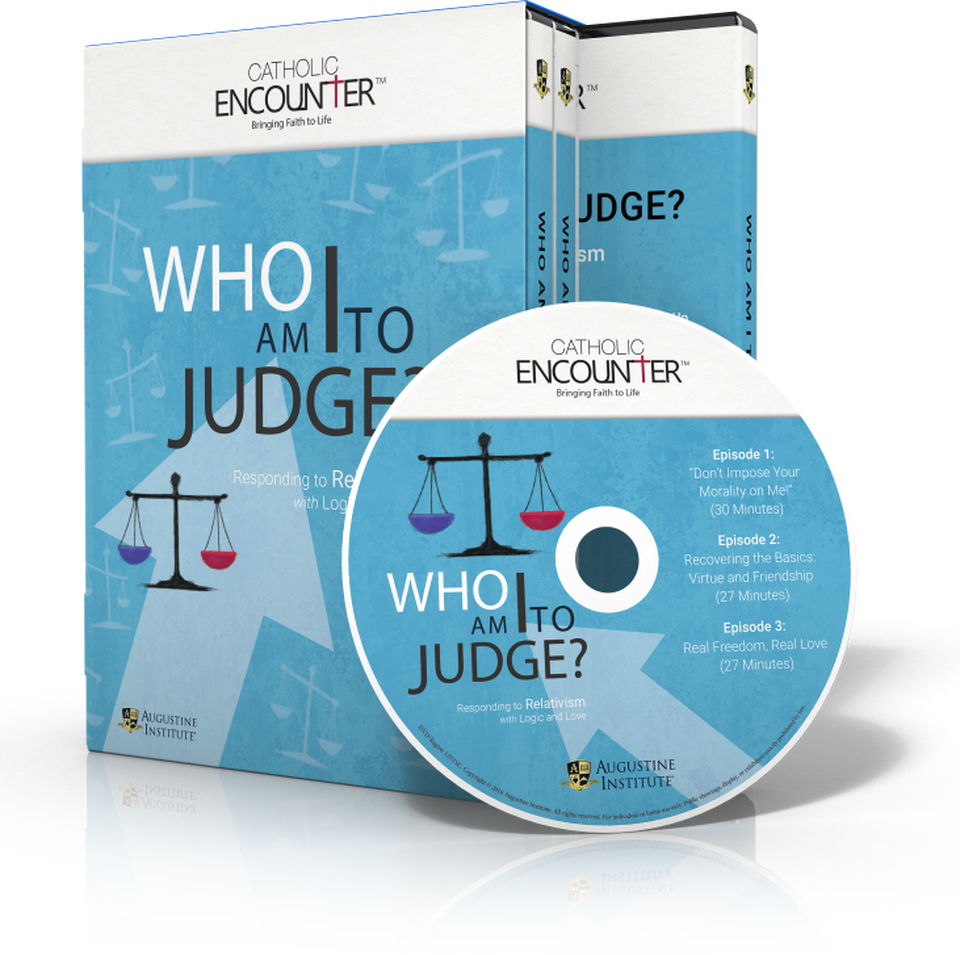