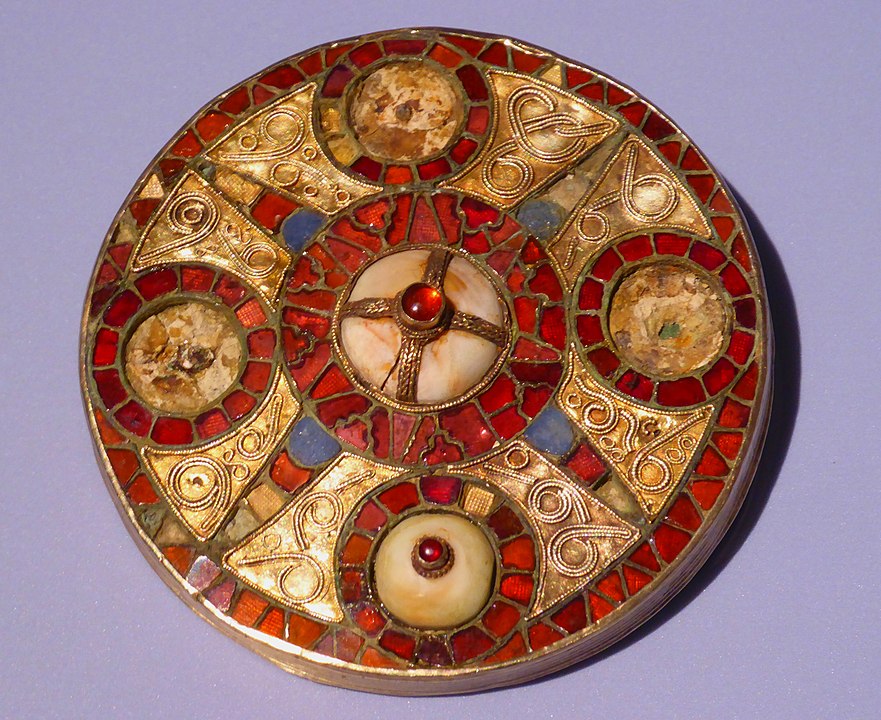 “And he said to them, ‘Therefore every scribe who has been trained for the kingdom of heaven is like a householder who brings out of his treasure what is new and what is old.’” Matthew 13:52

In the now famous August 2019 Pew survey on Catholic belief in the Real Presence, data showed that 69% of Catholics do not believe that Christ is really present in the Holy Eucharist, while only 31% do so believe. Less noted in the results is that 43% of that disbelieving 69% actually mistakenly believe that the Church teaches that Christ is only symbolically present in the Blessed Sacrament, and even 3% of the 31% who have an orthodox faith were either wrong or unsure about what the Church teaches on this central“ mystery of faith.”

The fact that nearly half of Catholics surveyed are uninformed or misinformed about that which the Catechism describes as “the sum and summary of our faith” (CCC 1327) is, frankly, stunning. It is clearly the case that – in the words of the prophet Hosea – “My people are destroyed for lack of knowledge” (Hosea 4:6).  One might be tempted to think that since it is still the case that most preparation for first Holy Communion is done in the early elementary grades, that better grade school catechesis on the sacraments will solve the problem.

But given the now decades-long insistence by the Church that “catechesis of adults is the principal form of catechesis”(John Paul II, Catechesi Tradendae 43, 1979), it is clear that as important as that early formation is, it can only be part of an answer to this“ catastrophic failure of modern catechesis” (Joseph Cardinal Ratzinger, The Yes of Jesus Christ, 35; quoted in Ralph Martin, The Urgency of the New Evangelization, 19).

This “catastrophe,” so called in 2005 by a prince of the Church who was that same year elevated to the papacy as Benedict XVI, suggests that already fourteen years before the Pew study our problem was considerably deeper than poor sacramental prep for second graders.  It was in that same year, 2005, that the Augustine Institute was founded, in large measure to respond to just that“ catastrophic collapse.” For the last seventeen years we have been forming hundreds of workers for the vineyard who will not only not be numbered in those sad statistics of eucharistic unbelief, but have been, and will be working for years to come to save others from the catastrophe of ignorance about our Faith.

This coming fall we will be “doubling down,” as they say, on our long commitment to the New Evangelization, and to the catechetical apostolate without which the first sprouts of new sown faith among the evangelized will not mature.  This fall we are launching a new on-line version of our Master of Leadership for the New Evangelization under the degree title of Master in Pastoral Theology and we will be adding an all new Catechetical Concentration within that degree path for those who discern a call to serve in this vital apostolate.

Those who choose this concentration will take a combination of five courses in Sacred Scripture and doctrine from our Master of Arts core, three courses from the standard MA in Pastoral Theology program, and six courses, four required and two others chosen from the catechetics area. The course titles of the required courses are, Augustine the Educator, Divine Pedagogy and Catechetical Methods, Kerygma and Catechumenate, and Catechism of the Catholic Church: Doctrinal Synthesis. The total forty-two credit hour degree path will culminate with a final project that applies the content of the science of catechetics in a practical and synthetic manner.

This new concentration in catechetics is particularly fitted for those preparing for the installed ministry of Catechist, as described in Pope Francis’ Antiquum Ministerium (May 10,2021), but it is also a renewed act of faith by those of us at the Augustine Institute to recommit to this work to which St. John Paul II called us nearly43 years ago:

The Church is bidden by God and by events - each of them a call from Him - to renew her trust in catechetical activity as a prime aspect of her mission. She is bidden to offer catechesis her best resources in people and energy, without sparing effort, toil or material means, in order to organize it better and to train qualified personnel. This is no mere human calculation; it is an attitude of faith. And an attitude of faith always has reference to the faithfulness of God, who never fails to respond. Catechesi Tradendae 15 (Oct. 16,1979).

Trusting in God’s fidelity, we now ask you, “Is He calling you to a new step in faith, to be a scribe trained for the kingdom of heaven, able to bring out treasures new and old?” 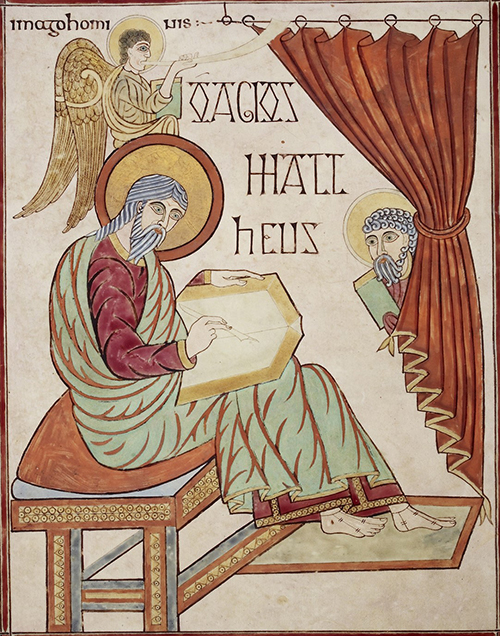 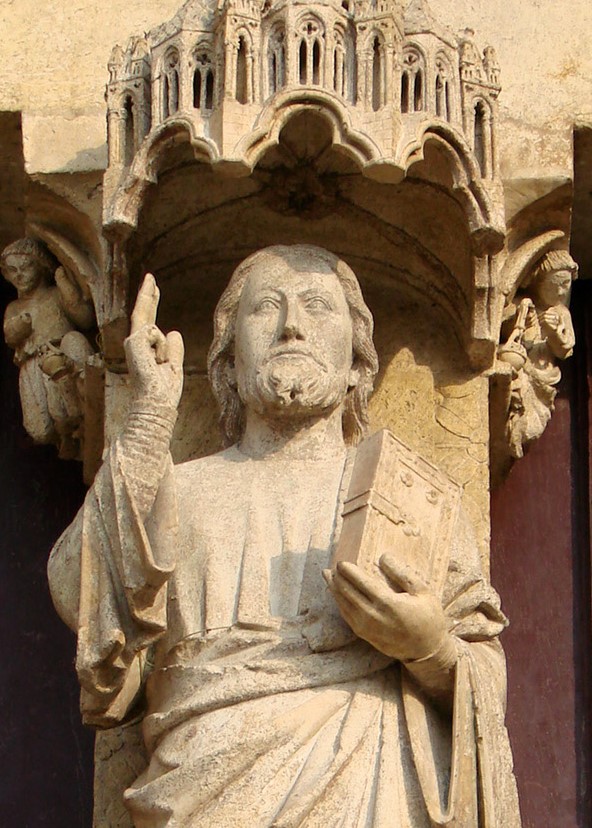