Responding to the Second Vatican Council’s Constitution on Sacred Liturgy Sacrosanctum Concilium, the purpose of Canta la Misa is to promote full, active and conscious participation in the Holy Mass through Sacred music. This is done in several ways. First, by setting the Entrance and Communion antiphons and Responsorial Psalms to beautiful and simple chant tunes so that a choir, cantor, or congregation may be able to sing them. Second, by including hymns and songs that are fitting for the Holy Mass yet accessible to the average parish. Third, by including the Sunday readings so that the faithful may follow along with the spoken Word. The beautiful typesetting and cover design completes this book as a perfect addition for a parish striving to promote reverence in the Sacred Liturgy and active participation in its Sacred Mysteries.

• Missalette that is consistent with the directives of the Second Vatican Council's Constitution on the Sacred Liturgy.
• Annual missalette—no need to switch it out four times a year!
• To encourage singing the parts proper to the Mass, the Ignatius Pew Missal contains Entrance and Communion antiphons for Sundays of the entire liturgical year set to simple Gregorian chant melodies. These antiphons are simple enough for a cantor, choir, and even the entire congregation to sing!
• Over 200 classic hymns and songs, including a variety of seasonal hymns for Advent, Lent, Easter, Christmas, and solemnities; a selection that is theologically sound, yet practical for the average parish.
• Full Lectionary readings for Sundays and holy days.
• Five Mass settings, music for the sprinkling rite, and other service music.
• And much more!

Praise for the Pew Missal

“The Ignatius Pew Missal is a beautifully produced and worthy companion for the faithful who come to worship and adore the Lord by participating in the celebration of the Eucharist. In particular Fr. Samuel Weber, OSB’s newly-composed chants for the propers will enable people to participate in a full, active and conscious manner according to the mind of the Church. I encourage both pastors and faithful alike to use this resource as a means to be formed at the greatest school of prayer that the Church possesses, the Holy Mass.”
– ++Robert Cardinal Sarah, Prefect of the Congregation for Divine Worship and the Discipline of the Sacraments

“The Ignatius Pew Missal is a welcomed new liturgical resource for the faithful. This handsomely bound and beautifully printed volume includes the chant notation for all the propers, antiphons and the other sung parts of the Mass, as well as the scripture readings for Sundays, Holy Days and Principal Feasts for the given year. In addition to providing the simple plainsong melodies for the antiphons, this volume also includes a rich array of carefully selected hymns. It is my hope that this new liturgical resource will inspire the faithful in the pews to raise their voices in sung prayer, enhancing the public worship of the Church with a greater sense of the transcendent.”
– Bishop James Conley, Diocese of Lincoln

“The Ignatius Pew Missal is actually an English-language Graduale Simplex, a simpler version of Gregorian chant encouraged by the Vatican II document on the Liturgy, Sacrosanctum Concilium (SC 117). This is an important bridge which allows us to reconnect with the musical tradition of the universal Church: a treasure of immeasurable value (cf. SC 112). The contents of the Pew Missal reflects the classical order of importance for the sung parts of the Mass: the dialogue between priest and people, the ordinary parts of the Mass, and the proper antiphons for each day. There is a solid repertoire of well-known hymns, both metric and chant (cf. SC 118). In addition, all the readings are included, as well as common prayers and devotions. What is needed now is stability and perseverance, so that this repertoire can become second nature. Then the Pew Missal can serve as a springboard for an ever richer appropriation of the Church’s treasury of sacred music (SC 113). Compliments to Fr. Samuel Weber, O.S.B. for his important contribution!”
– Fr Cassian Folsom, OSB, Prior of Benedictine Monastery in Norcia, Italy 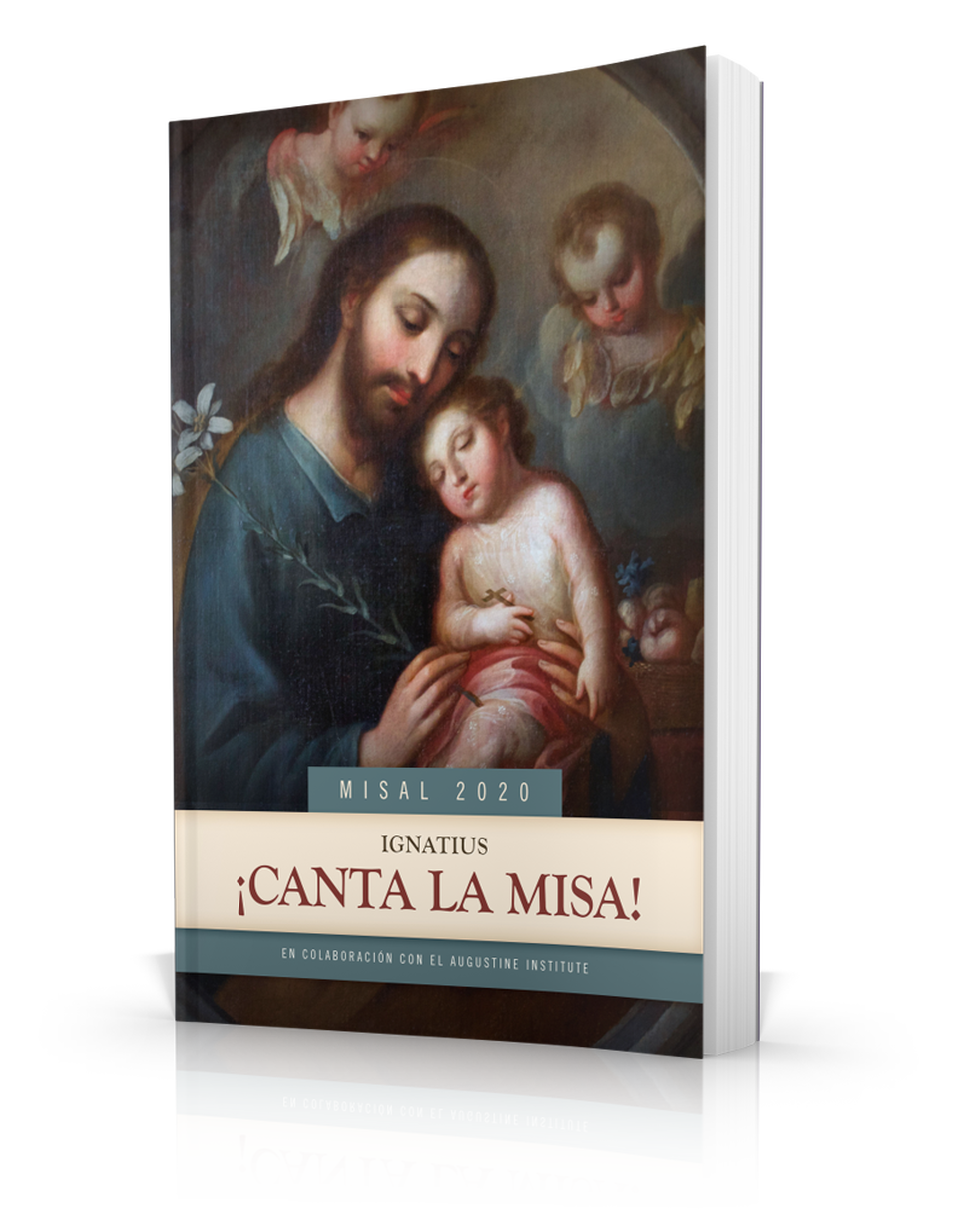