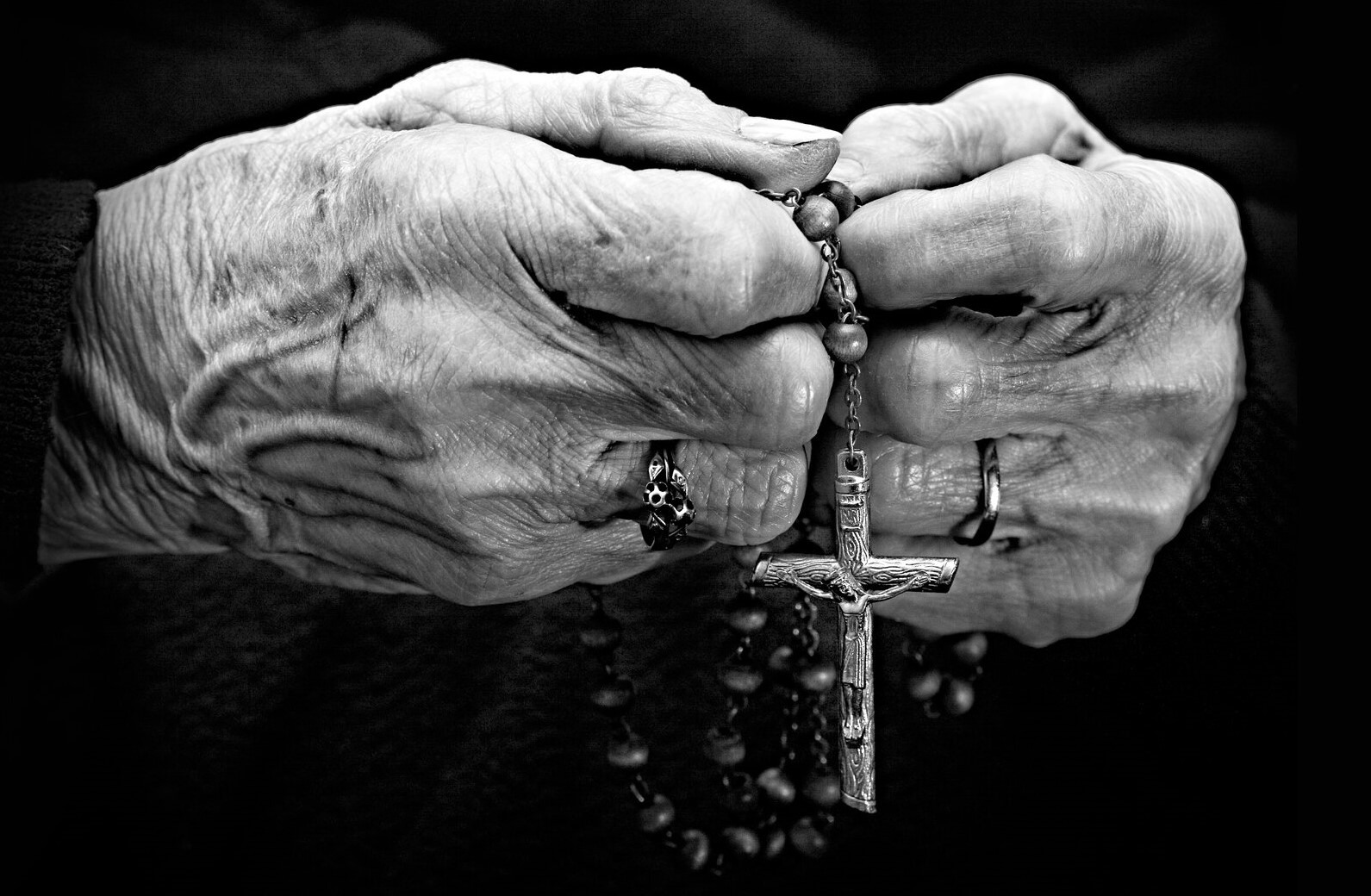 Ask Great Things of Him

“’All these things shall be added unto you’ ‘He knoweth that ye have need of these things.’ St. Teresa of Avila says we should not trouble our Lord with such petty trifles. We should ask great things of Him.

So I pray for Russia, for our own country, for our fellow men, our fellow workers, for the sick, the starving, the dying, the dead.”

These words from Dorothy Day’s On Pilgrimage (a collection of her writings from the Catholic Worker) follow a list of her everyday struggles and needs. She reminds herself, and by extension her readers, never to tire of bringing to the Lord the most daring prayers, because he is the Lord of all things. Dorothy Day’s words seem more timely now than ever, as we see so much division in our world and so many problems that seem insoluble. But Dorothy lived through times even more tumultuous than our own—through two world wars, the great Depression and then finally the Cold War. She was imprisoned for protesting in favor of the women’s right to vote and put in solitary confinement—the women went on a hunger strike. She was arrested on a number of other occasions for championing the causes of the poor. Her movement struggled financially. And yet she tells us: “Ask great things of Him.”

As attested in the above passage, she followed her own advice. A former communist, Day was influenced by Russian authors and spirituality, and continued to pray for the conversion of Russia from the time of her conversion until her death in 1980. In other words, having prayed for Russia her entire life, she died four years before the Berlin wall fell. Her example, then, has an important lesson for us, one that many saints have also taught—that we may not live to see the fruit of our prayers and our efforts. Quite often saints die uncertain of their own legacy and, in many ways, as failures. St. Augustine, for example, died praying the penitential Psalms while the Vandals sacked the city of Hippo where he lived. The Roman empire and the culture as he knew was coming to an end, and he could have had no sense of the endurance of his the Church, let alone his own legacy.

It can seem fruitless to keep our vigils for the end of abortion, to pray for peace and healing in this country, to pray for the renewal of the Church. And so it must have appeared to Day that it was futile to pray for Russia. So let us follow her example, knowing that we may not live to reap the harvest that we sow: pray for our world, for our own country, for our fellow men, our fellow workers, for the sick, the starving, the dying, the dead.